by kwanjangnihm
Storm Area 51: US military 'ready' to confront 600,000 alien-hunters threatening to break into top-secret base!

The Air Force has issued a stern warning to the over half of million people planning to storm a top-secret US military base in the Nevada desert who are on a hunt to “see them aliens."

Over 600,000 people have signed up to an event called “Storm Area 51, they can’t stop all of us” which invites attendees to gather en masse before going into the air force base, which has long obsessed alien conspiracy theorists.

The satirical event, which is organised on Facebook and is scheduled to take place on 20 September, appears to be a joke given the high security and heavily guarded nature of the base.

The organisers said: “We can move faster than their bullets. Let’s see them aliens." 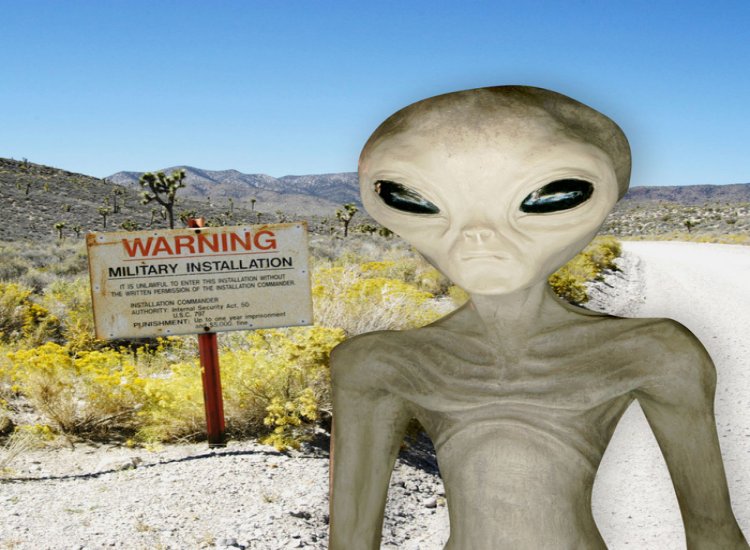 by Keeth1123
I’m going to. Lookin to put one of them UFO engines on my airboat

by AceNtheHole
Brain dead facebook followers. The Govt should paste stars on their foreheads as they arrive at the gate........

by CarMotorBarge
That 540 must be making some HSP to turn a prop that big.

by terrible ted
Cool decrease the dumb ass population Fire at will.

by kwanjangnihm
Bud Light is offering to give free beer to any aliens that make it out of Area 51 in Nevada, as an online campaign to "storm" the site has attracted the attention of millions.

The beer maker made the announcement in a series of tweets about the military base, which conspiracy theorists have long believed to be a place where government officials hold secret information about extraterrestrial beings.

In one tweet on Monday, the company joked that it would “like to be the first brand to formally announce that we will not be sponsoring the Area 51 raid.”

But later in the week, the company changed its tune, tweeting: “Screw it. Free Bud Light to any alien that makes it out. 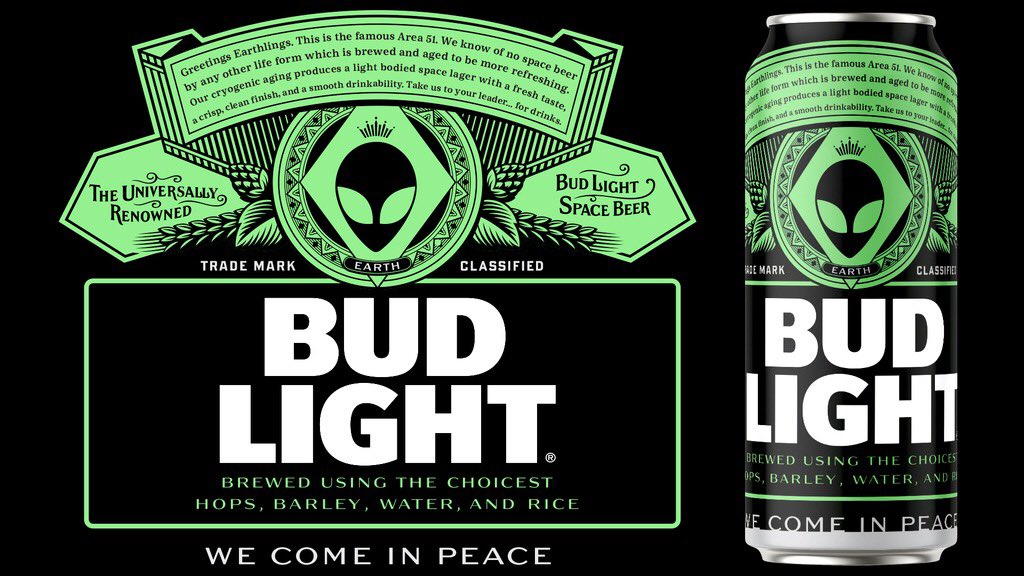 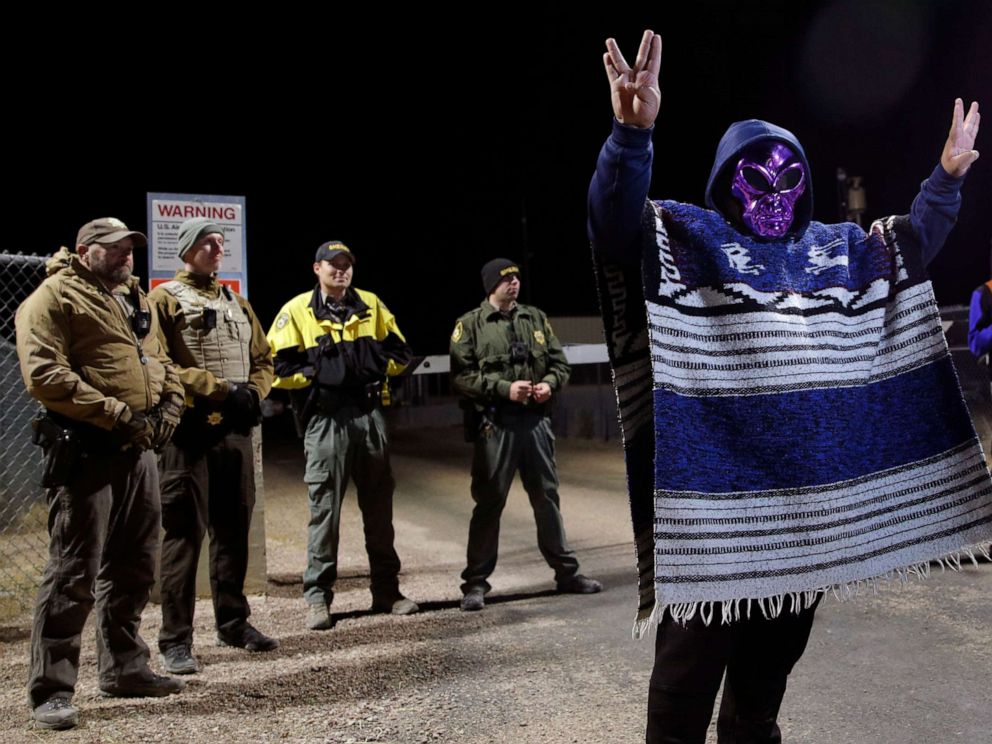 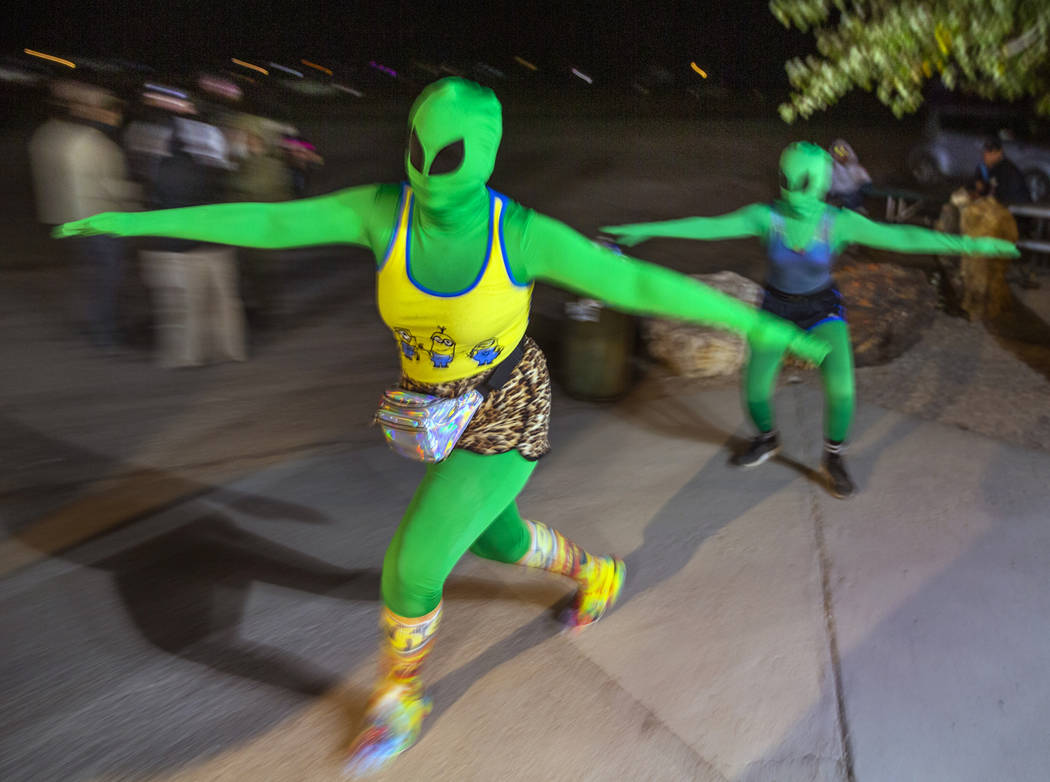